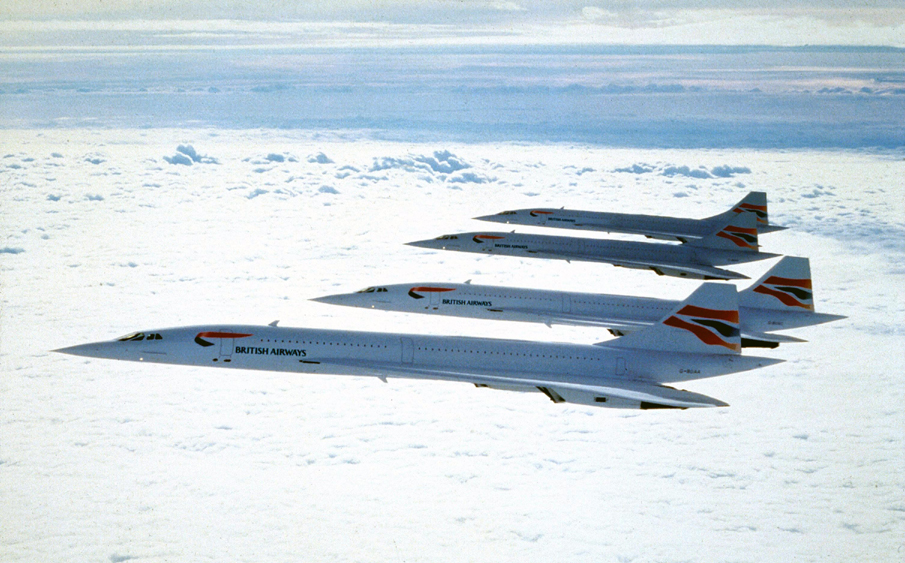 On February 7, 1996, a scheduled British Airways flight set a world speed record that will never be broken in our lifetime. The fastest passenger flight in history was made twenty years ago between London’s Heathrow Airport and New York’s JFK, a distance of 3, 000 nautical miles, flown in only two hours and 53 minutes. The airplane was the incomparable supersonic Concorde.

There have been numerous stories of how Concorde’s speed was used in unique ways by high-end clientele. There was the New York tycoon who saved more in interest than the cost of his ticket by closing a deal in London the same day the contract was written, or the rock star who had his personal barber flown by Concorde to New York to administer a trim before the singer’s concert at Madison Square Garden that same evening. The airplane was chartered by numerous travel groups for round-the-world supersonic tours of everything from museums to golf courses.

However, there was one short-lived Concorde service that never quite made the headlines, yet offered the mass public a chance to experience the near-supersonic realm – or at least a full afterburner takeoff. Flown as an interlink with British Airways and Air France in 1979, Braniff International Airlines established Concorde flights from Dallas, Texas (DFW) to London and Paris, respectively, with a fuel stop and crew change at Washington’s Dulles International Airport (IAD).

Due to FAA regulations, the aircraft’s registration was changed from British or French to U.S. using ScotchCal adhesive numbers for flights from DC to Dallas, and the aircraft was restricted to subsonic speed while flying over land. (The cabin Machmeter read “Mach 0.99” during cruise.) All three cockpit crew wore Captain’s stripes, and all 100 passengers were afforded sumptuous First Class service. The best part, however, was the air fare for this two-hour flight. While it may have cost as much as $6,000US to fly one-way transatlantic, one-way fare from IAD to DFW was only $79US.