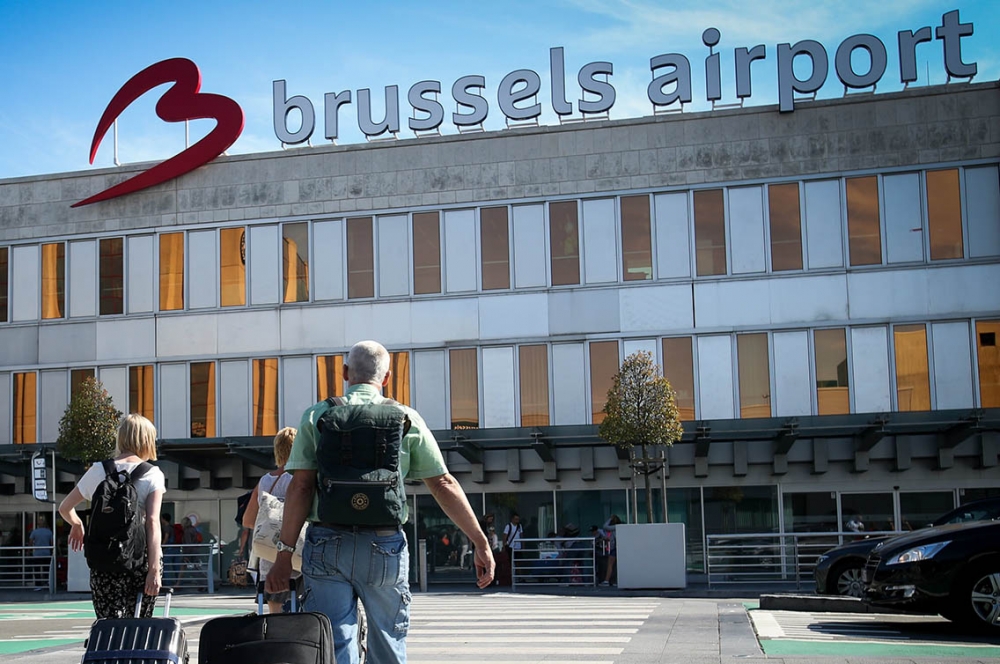 Brussels Airport will remove the controversial pre-screening facilities in front of the passenger terminal that were introduced following the March 22 terror attacks in its departure hall. The bombings left dozens dead and many more injured, and destroyed check-in areas, waiting rooms and elevators.

The horrible events prompted new security procedures, including a screening of passengers and their baggage before entering the terminal.

These temporary constructions in front of the departure hall of Brussels Airport will now be dismantled and the pre-checks will be replaced by new less noticeable security measures. “These tents are one of the most visible and remarkable measures which were taken after the attacks in order to reinforce safety at the airport’s public areas,” Arnaud Feist, CEO of Brussels Airport Company, said. The dismantling of the pre-check tents is an “important” step towards regular operations at the airport, he stressed.

Brussels Airport partially re-opened its departure hall for passengers after the attacks on May 1, just 40 days after the bombings, and has gradually reinstated other parts of the destroyed infrastructure.

The airport will start the dismantling of the pre-check structures on October 24 and will be completed by November 7.

New security measures will be implemented by the federal police to assure a high level of security while the airport operator is also adjusting the terminal’s entrances so as to give passengers more comfortable space. Cars however still will not be allowed to drive up to the departure hall, and passengers will have to be dropped off at Kiss & Drive areas in the parking lot in front of the terminal.

The new security measures include for example an increase in the number of cameras for automatic recognition of licence plates on the access road to the airport, facial recognition, and increased representation of the Federal Police in the airport’s operations hub in order to guarantee better cooperation between all different services.

Minister of the Federal Public Service of the Interior and Safety Jan Jambon emphasized that the introduction of this “new, smart safety concept” with the integration of human control and the use of technological innovations will increase the safety levels at the airport “even more”. And, he said, “at the same time, our passengers shall notice it less.” The security measures will be less obvious, less visible, he said.

That concept has three layers: the collection of information, detecting potential risks and intervention if necessary.

Police officers at the airport will get special training for suspicious behavior, modeled on the “behavior detection officers” that are present at Tel Aviv’s Ben Gurion Airport in Israel. It is really about recognizing certain behaviors, not on the basis of age, gender or ethnicity, according to Jambon.