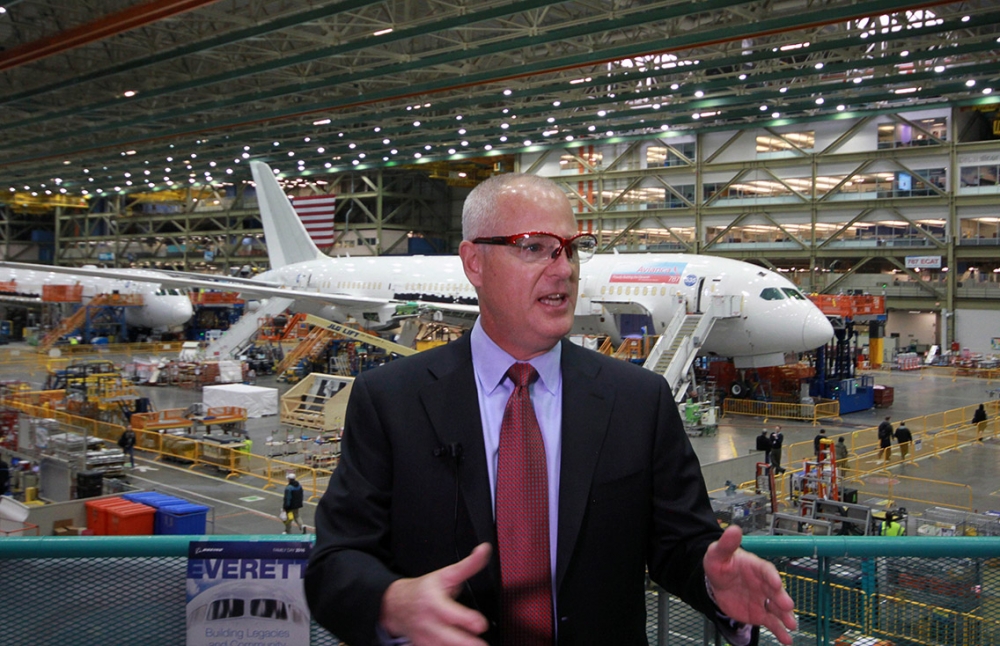 The Boeing 787, which will launch Qantas’s Perth to London non-stop route early next year, is now being built in record numbers as airlines scramble to take advantage of its potential.

Just before Christmas Boeing delivered the 500th 787 and the aerospace giant is building the three models of the 250-330 seat 787 at the rate of 12 a month, an industry record for a plane of this size.

Qantas’s first 787-9 will enter final assembly mid-year and will be delivered in October.

The first will be quickly followed by three more – ahead of the launch of what will be the world’s longest ranged 787 service of
14,499 km from Perth to London.

Boeing builds the plane at factories in Everett, Washington, and  Charleston,  South Carolina.

“Achieving 500 deliveries at a record rate is a great accomplishment, made possible by the hard work and dedication of our employees and global suppliers,” Boeing Commercial Airplanes vice president and general manager, 787 program, Mark Jenks said yesterday in Seattle.

“The 787 is now flying more than 530 routes globally and customers have used the fuel-efficient plane to open more than 120 new nonstop routes, many of which were not possible before its entry into service in 2011.”

Mr Jenks added that the 787’s reliability now rivals that of its older stablemate the Boeing 777, which is the industry leader for on-time performance for a widebody plane.

The Qantas’s 787-9s will have many enhancements over the earlier and slightly smaller 787-8 according to Mr Jenks.

“The dash 9 has a lot of changes, a lot of improvements in performance.”

The Boeing 787 burns about 20 per cent less fuel than the planes it replaces.

Boeing’s regional director product marketing Justine Hale said that the 787 was “now in service with 35 airlines and had clocked up 4.2 million flight hours on 731,000 flights carrying 140 million passengers.”

“Airlines are able to fly new long-range routes with the 787 because of its great fuel economy,” said Mr Hale. “The 787 gives airlines new options and enormous flexibility.”

Mr Hale said that the 787 was consistently the most popular plane with passengers because of all the technology that cut jetlag, dehydration and turbulence.

And there are many more 787s to come with 1200 sold to 66 customers with hundreds more on option.

Qantas which is acquiring 8 787s has options and purchase rights on another 45 which are expected to make up the backbone of its international and domestic fleet in the decades to come.

Geoffrey Thomas is a guest of Boeing and Qantas