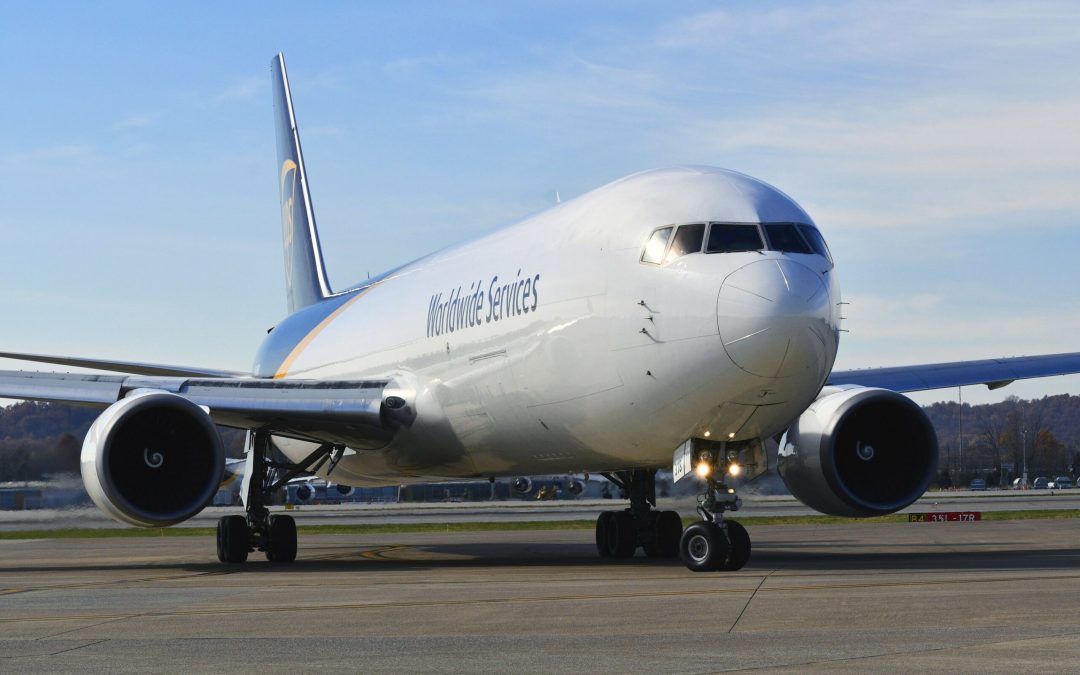 Boeing can add another full freighter order to its backlog thanks to UPS. The logistics company has placed an order for nineteen brand new 767-300Fs, which doubles the order intake for the type this year. Boeing’s freighter deals get to 80 this year.

“This latest order for nineteen jets bookends an incredible year for the Boeing Freighter family,” says Ihssane Mounir, Senior Vice President of Commercial Sales and Marketing. Excluding the UPS order and any deal that might be finalized until the end of the year, Boeing has already sold 61 new freighters this year compared to 23 in 2020 and 28 in 2019. Including UPS, that’s eighty freighters sold.

FedEx ordered eighteen 767-300Fs in June, while Air Tanzania bought one in July. But Boeing sold 38 777Fs this year, including five to Silk Way West Airlines, four to FedEx between June and September, two each to Maersk, CMA CGM Air Cargo, Emirates, one to Lufthansa, plus another 22 to undisclosed customers. The 747-8F, going into its final year of production, sold four to Atlas Air.