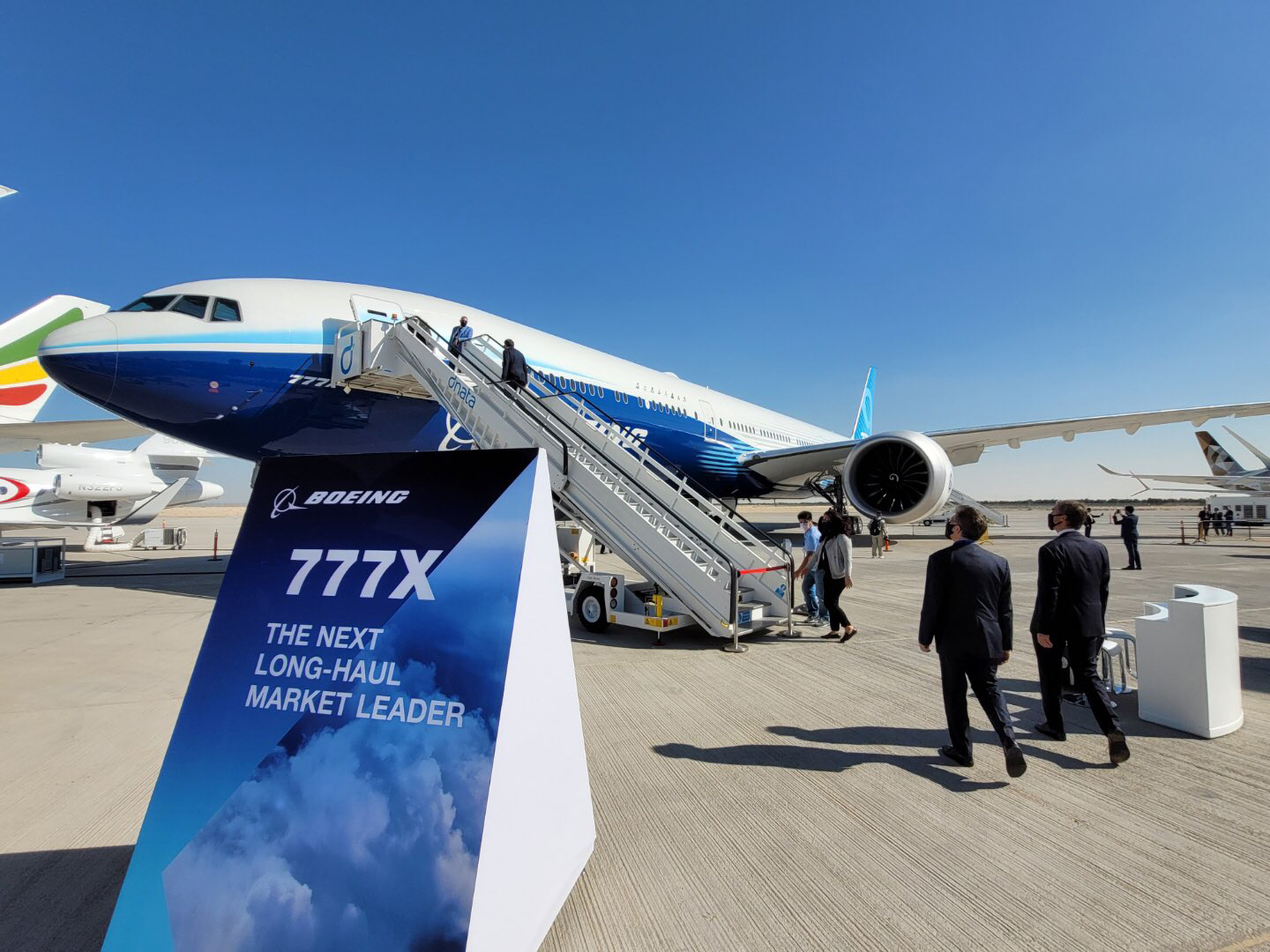 Boeing has provided some clarity to the delays that have dogged the 777X, which is not expected into service till late in 2023 – some three years late.

Boeing SVP Mike Fleming told media at the Dubai Air Show that the US regulator in the wake of the two 737 MAX crashes, in 2018 and 2019, “told us to look at the (flight control system) architecture” and for it to have “more dissimilarities in some of the components, to make them less susceptible to a common error”.

Fleming told media that the 777X-9’s flight test program had moved to the right to ensure “high reliability and maturity” upon EIS.

READ: Why did MH370 track toward Geraldton before turning south?

When it enters service it will be the most rigorously tested aircraft Boeing has ever built.

There were 19 months of program analysis and 10 months of ground testing before the first flight in late January 2020.

By the time it enters service Boeing says it will have 3500 flight hours on the four 777X test aircraft.

Fleming leads the enterprise-wide team working to return the 737 MAX to service worldwide and support the fleet already back in the air.

He also leads the Commercial Derivative Programs and in this capacity, he is responsible for program management of new derivative airplanes from initial offering through certification and entry into service.