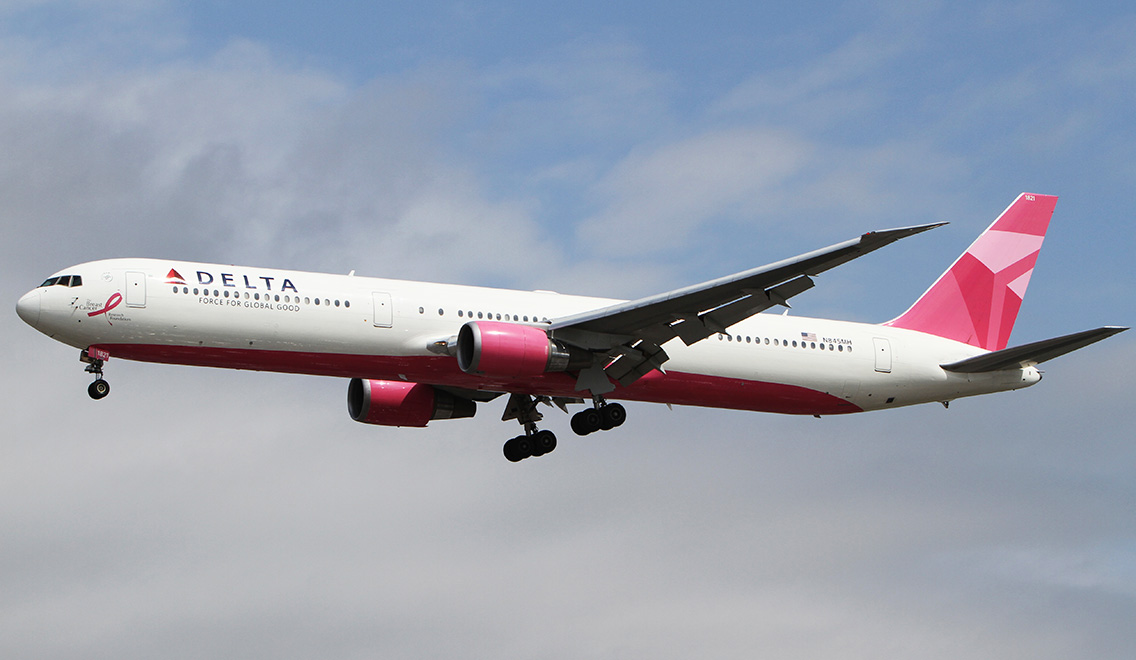 While the 767-400X would make a great freighter aircraft, that model with an exit limit seating capacity of 375 is way too big for the NMA mission which is put at between 250 and 270 seats.

According to FlightGlobal Boeing is studying a re-engine derivative of the 767 widebodies primarily for the cargo market, with service entry slated for the mid-2020s.

FlightGlobal says that the 767-XF would be powered by GE Aviation GEnx engine.

It says that to “accommodate the larger-fan engines, the aircraft would incorporate extended landing gear to provide the necessary ground clearance.”

However, to really get the economics right Boeing would probably have to build an all-new composite wing for a passenger version of the 767-XF.

The company has gained extensive experience with this on the 777X.

Certainly, the study is an excellent baseline to judge the NMA but an all-new aircraft is needed to deliver the passenger X factor and to prove up the production system for the follow on 737 replacement.

Earlier this month one of the world’s leading aviation analysts New York-based Bernstein said that Boeing would launch the 797.

In a special report, Commercial Aircraft: Demand, MAX, NEO, engines, widebodies Berstein says “we expect it will be launched, although no decisions should be expected before resolution of MAX issues.”

“Boeing’s New Midsize Airplane (NMA) appears to still have significant momentum toward launch despite the fact that we do not believe there is complete agreement within Boeing.

Berstein says there is considerable interest from airlines for the twin-aisle 240-270 seat aircraft. In fact only last month Delta Air Lines CEO Ed Bastian told Bloomberg that his airline wants 200 to replace its 757 and 767s.

Bernstein said: “We continue to find substantial customer interest in this model for a variety of routes, but pricing will be a major issue. The ingoing position of most airlines has been that Boeing should price the NMA at a level comparable to the A321XLR, even though the airplane would be much more capable. We see that kind of pricing as a non-starter. But, we also do not expect airlines to start from anything but a low price position in this process.”