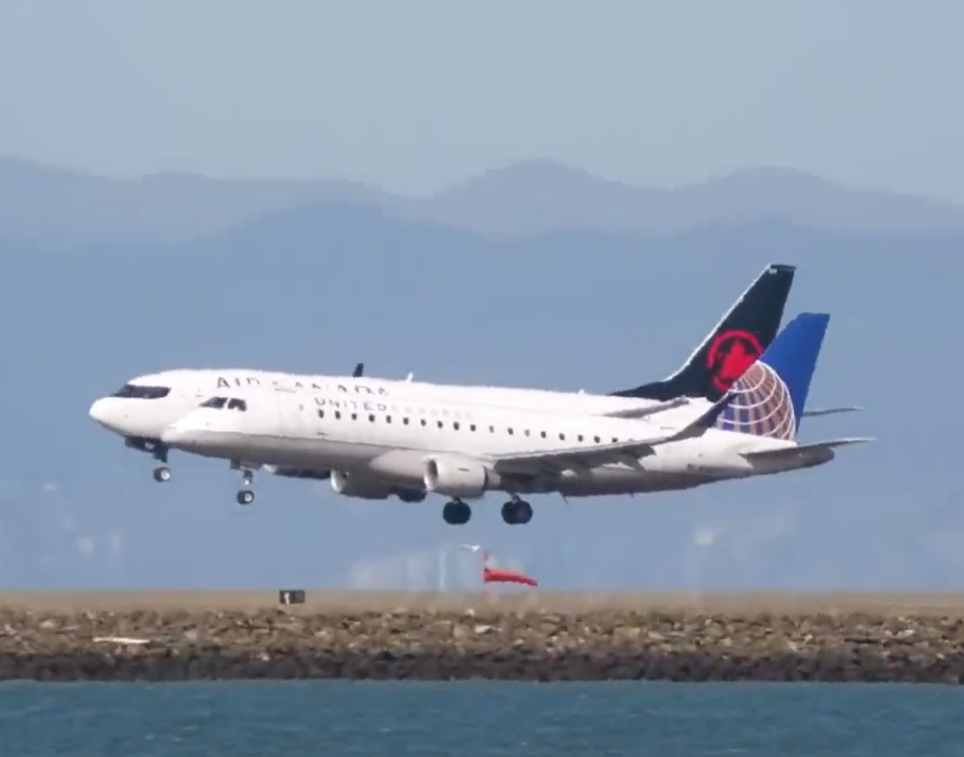 Sit back with a cuppa and enjoy the show with three of his best and a compilation at the bottom of the story.