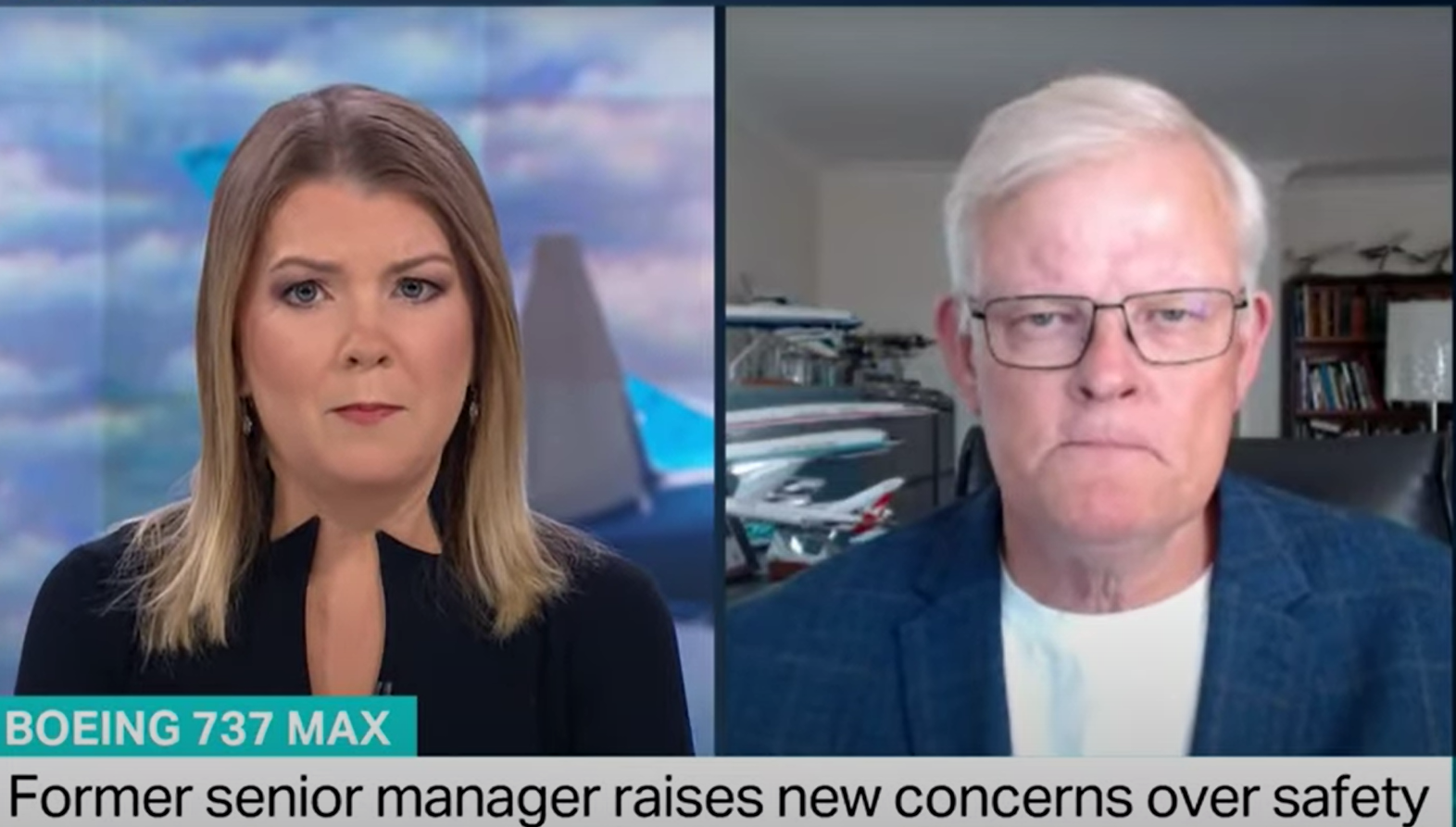 Airlineratings.com Editor-in-Chief Geoffrey Thomas has spoken out about a recent report that suggests the Boeing 737 MAX is still not safe and early models are at risk.

A former senior manager, Ed Pierson, at Boeing’s 737 MAX plant in Seattle raised new allegations with the BBC that further investigation of electrical issues and production quality problems at the 737 factory is badly needed.

He claimed to the BBC that these problems could lead to further tragedies, involving the 737 Max or even a previous version of the 737. However, the previous model the 737 NG is one of the safest aircraft in the world – safer than a 777 or 747-400 or an A330 and as safe as the Airbus A320.

Listen below to Geoffrey Thomas discuss this situation with TRT World.