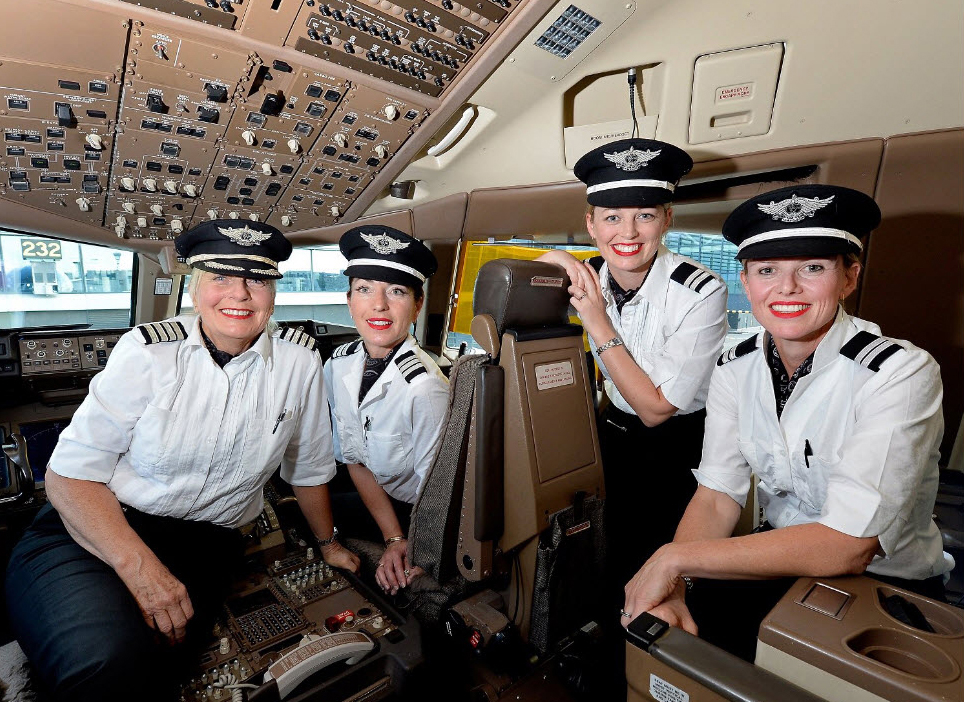 Air New Zealand is celebrating the 80th anniversary of Jean Batten’s famous solo flight from England to New Zealand with an all-female crew for its Boeing 777-300ER.

Because of her good looks and attention to dress, Batten was dubbed the Greta Gabo of the skies.

According to NZhstory.net.nz Batten’s first success was in May 1934, when she successfully flew solo from England to Australia in the Gipsy Moth. Her trip of 14 days and 22 hours beat the existing England-to-Australia record of English aviator Amy Johnson by over four days.

For this achievement and for subsequent record-breaking flights, she was awarded the Harmon Trophy three times (1935, 1936, 1937).

After her first Australia flight Batten bought a Percival Gull Six monoplane, G-ADPR, which was named Jean. In 1935 she set a world record flying from England to Brazil in the Percival Gull, for which she was presented the Order of the Southern Cross, the first person other than Royalty to be so honoured.

In 1936 she set another world record with a solo flight from England to New Zealand.

Batten was created Commander of the Order of the British Empire (CBE) in 1936, and she was also given the Cross of Chevalier of the French Legion of Honour that year.

In 1938 she was awarded the medal of the Fédération Aéronautique Internationale, aviation's highest honour; she was the first woman to receive the medal.

Batten became a recluse and lived in several places around the world with her mother until her mother's death in 1965.

Batten died of a dog bite on the island of Majorca in 1983.