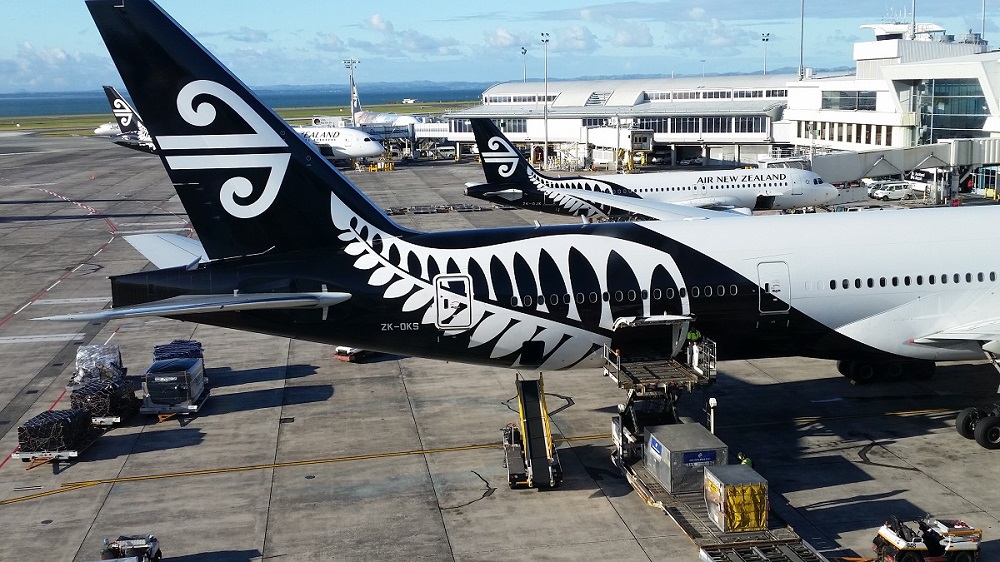 Air New Zealand has Brazil and the east coast of North America in its sights as it looks to replace its fleet of Boeing 777-200 aircraft with next generation long-range planes.

AirNZ chief executive Christopher Luxon told AirlineRatings on the sidelines of a CAPA Centre for Aviation summit in Sydney that the airline was looking at the Brazilian cities Sao Paulo and Rio de Janeiro as potential destinations to complement its existing service to Argentina’s Buenos Aires.

“We are very interested in trying to get ourselves further to the eastern seaboard of North and South America,’’ he said

“Locations like Sao Paolo and Rio de Janeiro and others on the eastern seaboard of America are really important for us.’’

The Brazilian destinations are outside the range of the airlines current fleet of Boeing 777s and B787-9s.

“We get there sometimes, we can’t always get home back across the Pacific Ocean,’’ Luxon said. “We’re about to go through a replacement process for our 777-200s — we’re obviously looking at aircraft that can get us into Sao Paulo and to Rio.”

The AirNZ boss said the airline planned to issue a request for information on replacements for the B77-200 fleet towards the end of this year with a request for proposals by the end of 2018 ahead of a competition between Boeing and Airbus.

The competition would pit Boeing’s 777X against longer range versions of The Airbus A350.

“Buenos Aries is a very good town in that it actually collects everybody versus in Brazil where you have six cities and you sort of have to knock off a little bit to get the same O&D (origin and destination) traffic,’’ he said.

AirNZ has been pursuing a Pacific Rim strategy under Luxon which has already seen the carrier forge alliances and significantly expand its own services within the region.

“When I started, lots of people would come up to me and say — I even might have read a CAPA report that said as much — that we were structurally disadvantaged,” he told the conference.  “We were an end-of-line carrier, two rocks at the bottom of the Pacific Ocean close to Antarctica, fly five hours you might hit 25 million people, all of them leisure travellers, how does any of this make sense?

“The bottom line was we said that’s rubbish — we are actually bang smack in the middle of the most exciting region in the world.’’

AirNZ’s expansion had been accompanied by a tight rein on costs to protect the airline’s balance sheet and provide the cash to fund the growth.

It has spent almost $NZ3 billion simplifying and upgrading its fleet, $NZ150m upgrading lounges and is investing heavily in digital capability.

Luxon said the investment in Boeing 787-9 Dreamliners and B77-300s had allowed the airline to unlock the Pacific Rim and had seen its network grow by 35 per cent over the past five years.

“And this is giving us tremendous scale benefits because for the first time now in our history, in 77 years, we can now start to connect emerging parts of the world through new Zealand to other parts of the world,’’ he said.

“So if you think about it, the fastest way to get from China and South-East Asia to South America is through New Zealand.

“So it’s giving us a huge, huge capability and opportunities that we previously haven’t seen. We can go to double daily or triple daily services with more capital efficiency by virtue of aircraft asset rotation.’’

A key for Luxon has been to ensure that the experience on the carrier is consistent, with the same product in both aircraft and lounges so customers can rely on a consistent product.

Read our latest review of AirNZ.

The airline also talks to 4000 customers a month and has “mystery shoppers’” taking its flights and testing the booking process.

The push has paid off in terms of industry recognition and Luxon said customer satisfaction was now at record high levels.