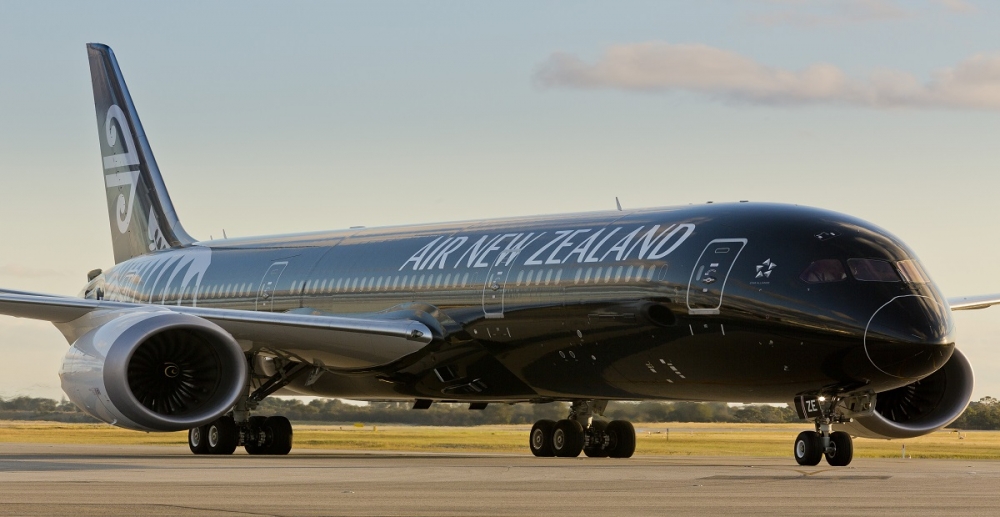 More than 40,000 travelers on Air New Zealand face potential disruption to their Christmas travel due to planned industrial action over pay increases and overtime

Unions representing Air New Zealand’s aircraft maintenance engineers, aircraft logistics and related staff served notice of a planned strike on December 21, four days out from Christmas and on what the airline says is its busiest travel day of the year.

Air New Zealand said the Aviation and Marine Engineers Association (AMEA) notified it Thursday evening of a total strike by almost a thousand unionized employees on the Friday before Christmas with further industrial action to follow.

Employees involved in the dispute carry out scheduled aircraft maintenance, unscheduled repair work and signing off aircraft prior to departure, as well as managing the availability of aircraft parts and related activities.

“We know how important summer holidays are for our customers who look forward to being able to gather with friends and family at this important time of year,’’ he said.

“It would be devastating to see the holiday plans of more than 40,000 hardworking Kiwis and international visitors ruined.”

The union said it had hoped to have its collective agreement negotiations concluded by now but members had voted overwhelmingly to reject a pay increase of 2 percent in the first year and then 3 percent over the next 18 months.

The offer also contained a clawback that would reduce all overtime payments back to time and a half in a period Air New Zealand was making substantial profits.

“We have been in negotiations with Air New Zealand for months,’’ AMEA national secretary Jacqui Roberts said.

“If Air New Zealand was genuinely concerned about its customers, it would have resolved this matter early and quietly. That is good management.

“The best way for Air New Zealand to bring its overtime cost down is for it to ensure it has sufficient staff, which is also good management.”

The airline said the average income of the maintenance engineers, logistics and other staff to strike is $NZ115,000 – more than double the average wage in New Zealand – and around 170 of them earned more than $NZ150,000.

It said it had offered an $NZ6400 one-off payment to compensate for the move to standardize overtime at time-and-a-half from a mix of this and double-time.

Other claims by the engineers included an extra week of annual leave for employees with five years’ service (taking shift workers to six weeks a year) , free reserved car parking spaces within 500m of their workplace and the right to renegotiate terms prior to the busy Christmas season next year,  it added.

The dispute will go to mediation next week.