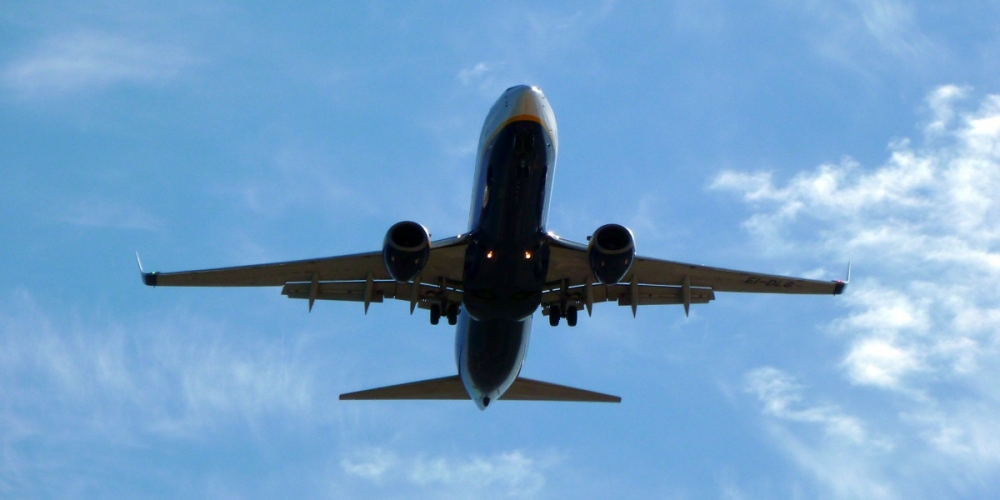 Air crashes may be big news these days but preliminary statistics from the Aviation Safety Network show that 2016 was the second safest year on record to take a flight.

The Netherlands-based ASN, which compiles a global accident database,  looked at crashes worldwide of civil aircraft carrying at least 14 passengers and found there were 19 fatal airliner accidents involving 325 deaths. The network’s statistics include acts such as suicide, sabotage and hijackings that can be excluded from some analyses.

This means aviation is still by far the safest way to travel and provides a context for the widespread media coverage of high-profile crashes such as the LaMia tragedy in Colombia involving a Brazillian football team.

“Since 1997 the average number of airliner accidents has shown a steady and persistent decline, for a great deal thanks to the continuing safety-driven efforts by international aviation organisations such as ICAO, IATA, Flight Safety Foundation and the aviation industry.” ASN president Harro Ranter said.

The 71 deaths in the LaMia crash of an Avro RJ85 near Medellin,  Colombia, due to fuel exhaustion was the year’s worst civil aviation accident. The recent crash of a military Tupolev 154 was not included because it was a military aircraft.

“While investigation is still ongoing, the Egyptian authorities stated that they found traces of explosives after the accident of an EgyptAir Airbus A320 that crashed in the Mediterranean Sea in May,’’ it said, “Earlier, in February, one passenger was killed when a bomb detonated in the cabin of an Airbus A321 that had just departed from Mogadishu, Somalia.’’

The ASN’s analysis also found the five-year average trend showed accidents occurring during approach and landing fell to their lowest point in 45 years.

“Over the last five years about one in three accidents occurred during the approach or landing phase,’’ it said. “On the other hand, the cruise and descent phase accident trend show a marked increase to 45 per cent of all accidents in the past five years. This is the highest number in 50 years.”