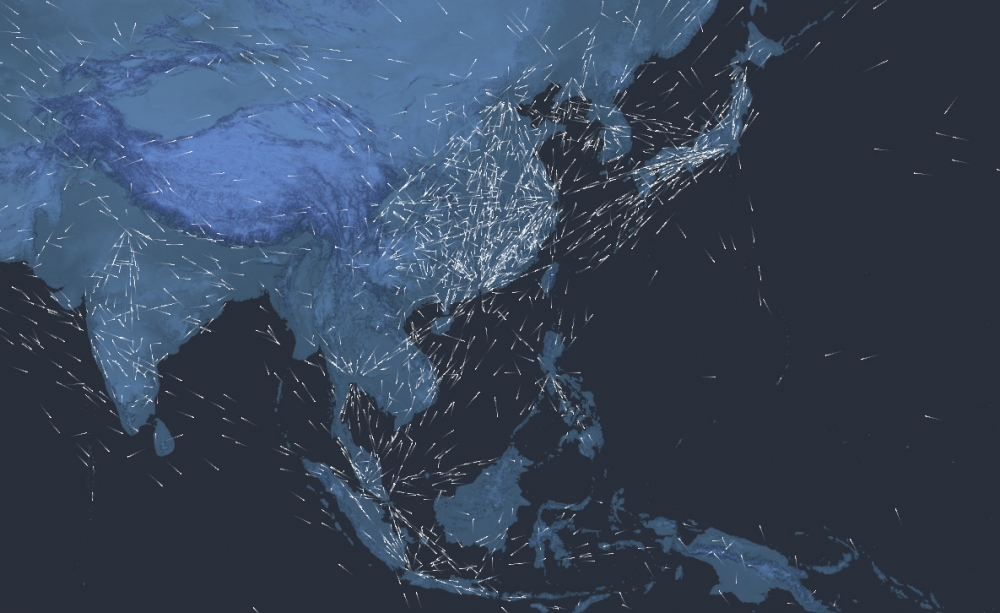 To mark 100 years of passenger air travel, The Guardian newspaper has produced a stunning interactive which uses live data to show every one of the thousands of commercial planes currently in the air, charts the history of aviation since 1914, and asks what comes next for the industry.

The interactive is divided into four sections.

The first is the live flight tracking and is fascinating look at all the flights in the air at any one time. The second is about the birth of the airline industry 100 years ago and the third charts the growth over the past century.

Final section looks at growth going forward and while fascinating we don’t share The Guardian’s pessimistic outlook on the use of fuel and Co2 emissions.

The facts don’t support its outlook. For instance over the past ten years, according to Airbus, while air traffic growth has grown 53 per cent aviation’s use of fuel has only increased by 3 per cent because of a host of improvements in aircraft, engines and other efficiencies.

And the industry is well advanced in the use of bio fuels many of which are virtually carbon neutral.

AirlineRating’s editors are about to release a new book Aviation and the Environment – The Plane Simple Truth, which highlights aviations incredible environmental record.