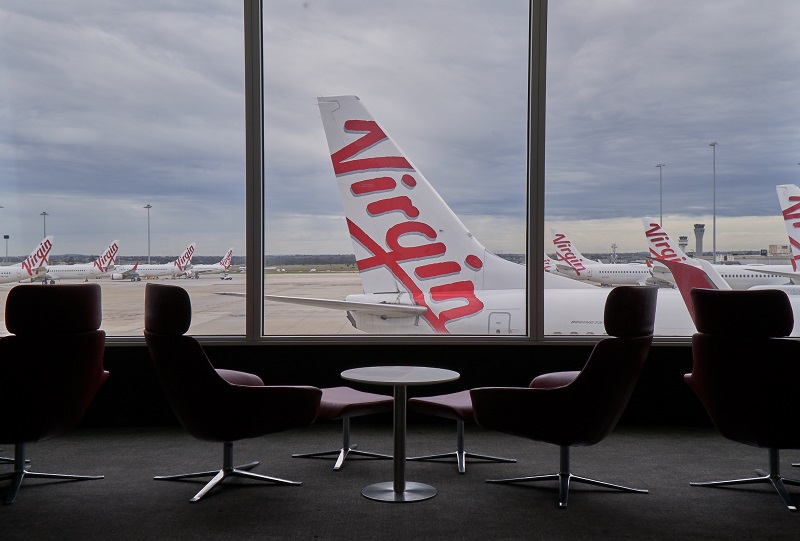 In a move to stimulate travel, Virgin Australia launched a massive 1.5 million seat fare sale yesterday with one-way prices as low as $45 for economy.

And there is a further bonus 25 per cent discount for children aged 2-11.

The Virgin Australia fare sale for economy and business class runs till 9 pm April 4, 2022, or until sold out.

Sale fares are available on every domestic and international market operated by Virgin Australia for travel on selected dates and destinations between July 27, 2022, and December 14, 2022.

SEE: Thousands watching US and UK spy planes over Ukraine.

From Melbourne, the one-way economy sale fares include Sydney $75, Launceston and Hobart $55 and Adelaide $89.

Check out other fares here:

Qantas also launched its “Thanks a Million” fare sale on the weekend which ends on Friday, April 1, 2022.

Terms and conditions apply for various dates this year and next.