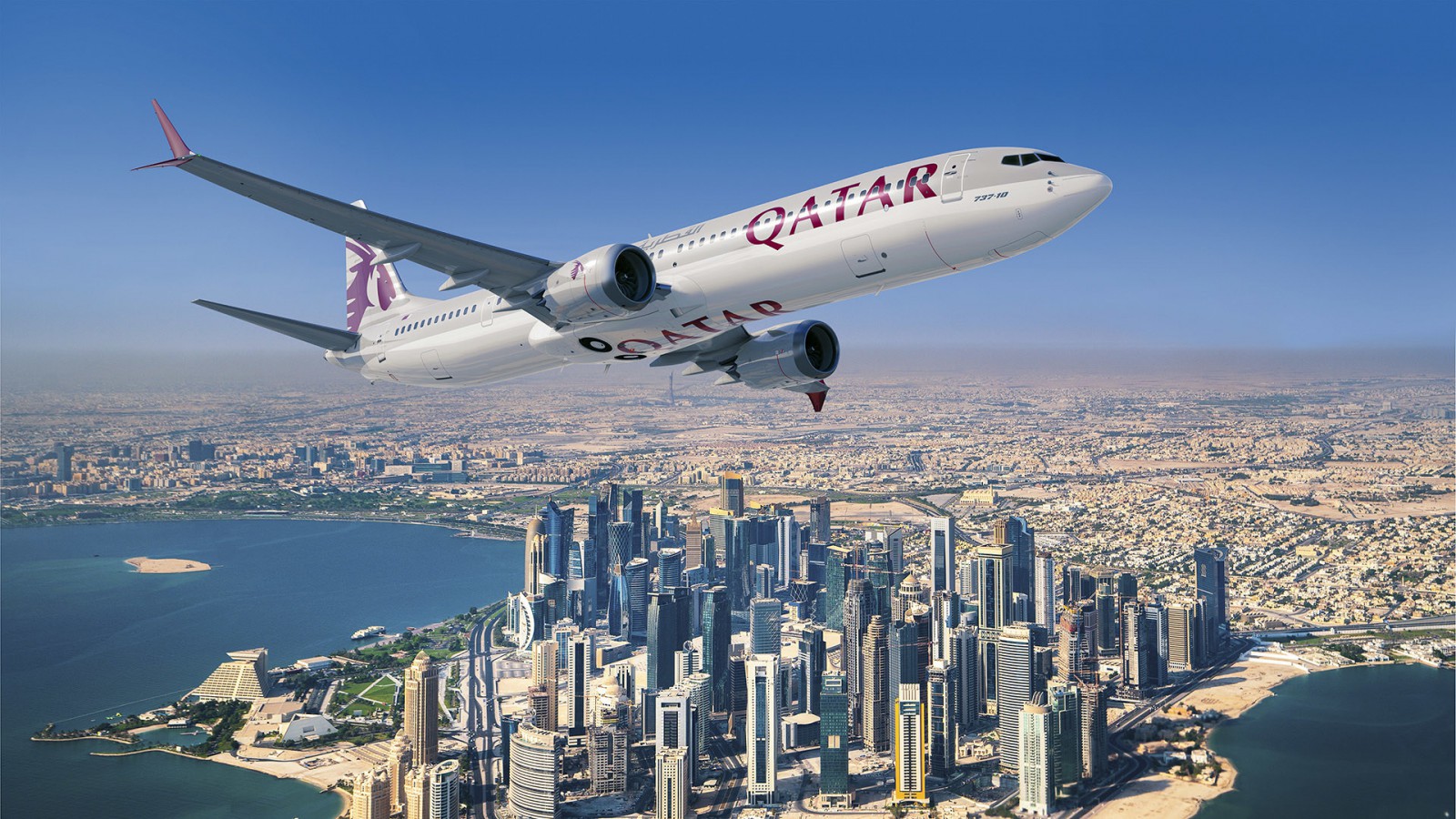 Qatar Airways has finalized its order for 25 737 MAX aircraft in a signing ceremony at the Farnborough International Airshow.

“We are honoured that Qatar Airways has decided to add Boeing’s single-aisle family to its fleet, deepening our relationship with this world-class airline,” said Stan Deal, Boeing Commercial Airplanes president and CEO. “The 737-10 is ideally suited for Qatar Airways’ regional network and will provide the carrier with the most capable, most fuel-efficient aircraft in its class.”

In January, Boeing and Qatar Airways announced a Memorandum of Understanding for 737 MAX at a ceremony in Washington, D.C. In addition, the airline became the global launch customer for the new 777-8 Freighter, with an order for up to 50 freighters.

Qatar Airways operates more than 120 Boeing aircraft including 777 and 787 passenger jets along with 747 and 777 freighters.