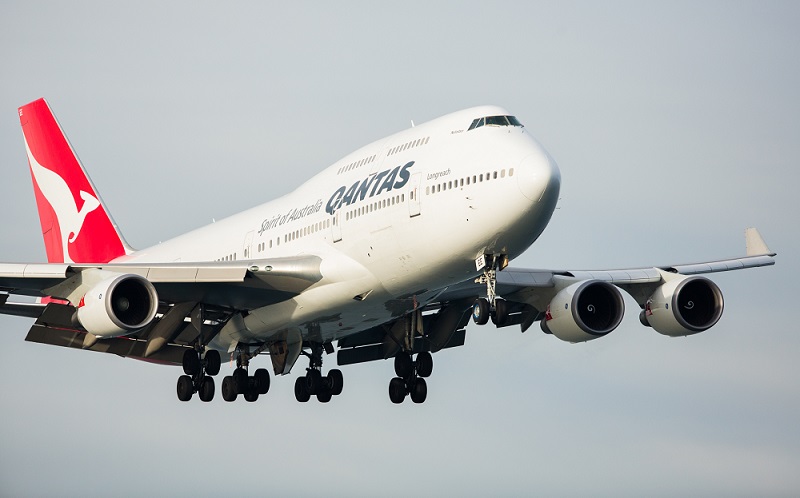 Strong winter jet streams with winds up to 330 km/hr are enabling eastbound aircraft to Melbourne and Sydney from Perth to shave up to an hour off flight times.

And on August 14 a Qantas A330 clipped 46 minutes off the scheduled 3.30hrs flight time on the Perth to Melbourne route with an elapsed time of 2hrs 43 minutes.

However, while some Perth bound flights have had extra long journeys for the same reason, sophisticated weather forecasting has enabled most flights to avoid the worst of the jet streams.

The scheduled flight time from Sydney to Perth in winter is 5.05hrs but most flights are beating that by around 15 to 20 minutes.

One exception was on August 15 when a Qantas Boeing 737 took 5.44hrs to fly from Sydney to Perth.

It is the polar jet that impacts the east-west flight times and in winter sits broadly over Perth and in summer moves south over the Southern Ocean.

Jet streams, that bring the cold fronts, have been recorded at speeds of up 398km / hr.