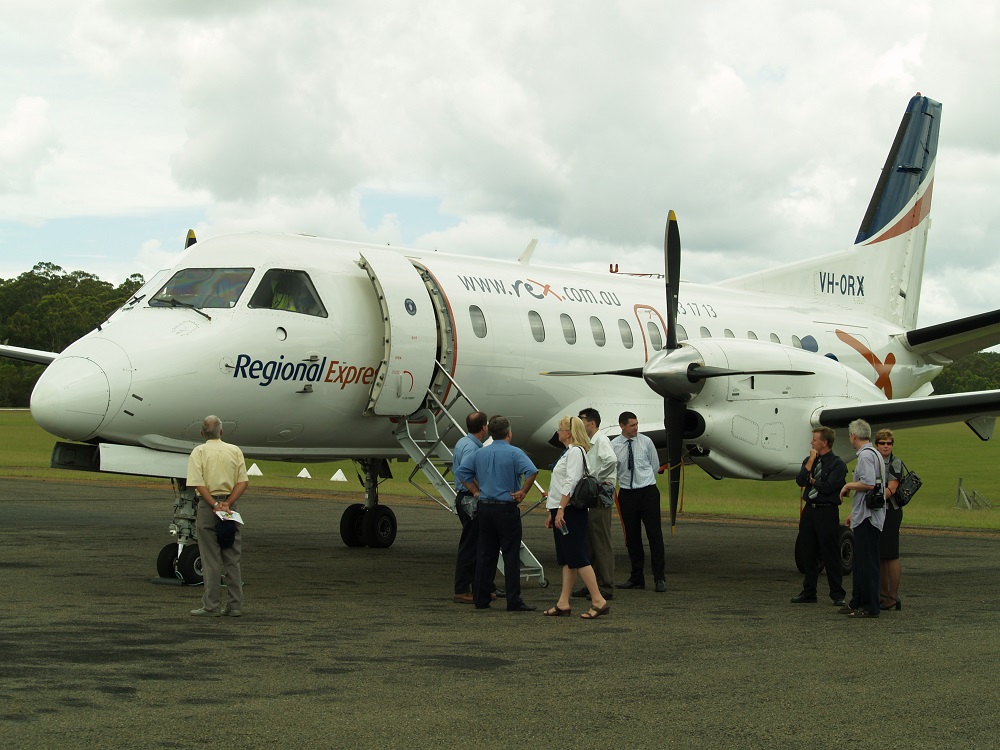 There is significant misunderstanding on why there is such a wide variation in fares between short haul and long haul flights. Aircraft are designed for very specific missions, from short haul to long haul, with flight times varying from about one hour to 18 hours. Short haul aircraft, which may perform eight flights a day, are heavier and thus more costly to operate per passenger because the structure must withstand many landing and takeoffs.

Short haul aircraft tend to be smaller in size at about 180-seats and are thus less efficient than a 500-seat jumbo.

However, the biggest impact is the basic costs of a flight which often are the same regardless of how far you fly. These include landing charges, security screening charges and many of an airline’s operational costs. Boeing once estimated that over 50% of the costs of an airline ticket was simply having the aircraft sitting on the tarmac waiting for passengers. (See the Cost of a Ticket)

Finally the amount of fuel burnt to reach cruising altitude is very high compared to the amount used for the entire flight. For instance, on a four hour flight of a 180-seat jet aircraft up to ¼ of the flight’s fuel is used in the first 20 minutes just getting to cruise altitude.