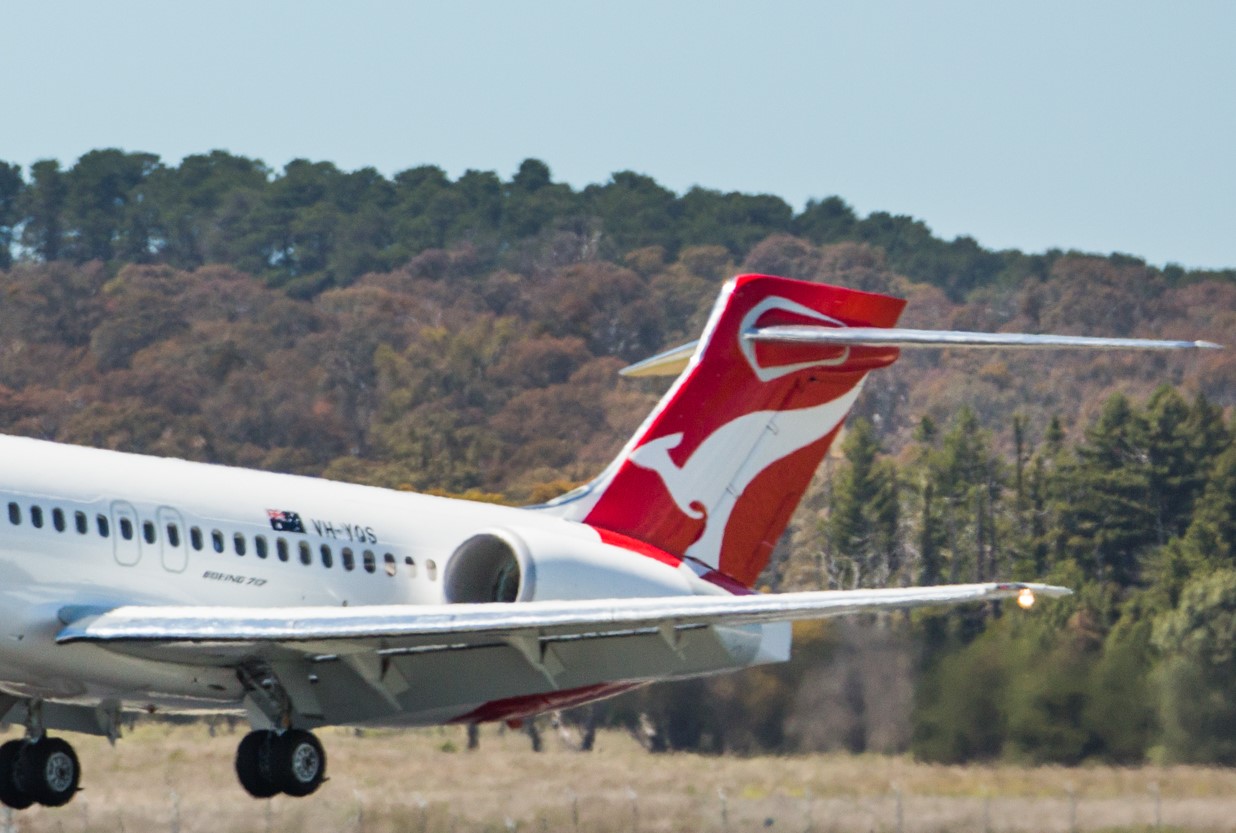 Looking at different jet airliner configurations, you will notice that the wings are generally located on the bottom of the fuselage, and that engines nacelles are mounted either below the wing on pylons, as on every current Boeing or Airbus jet, or on either side of the rear fuselage, like the McDonnell Douglas MD-80 family or Bombardier CRJ Series. Aircraft with wing-mounted engines have what are called conventional tails, with tall narrow vertical fins centered on the fuselage, and horizontal stabilizers mounted on either side of the aircraft’s tail cone. Aircraft with rear-mounted engines have what are called “T-Tails.”

Throughout history, jetliners with rear-mounted engines such as the DC-9, Russian Tu-154, and British BAC 111, Trident, and Super VC-10, have had shorter and wider vertical stabilizers with their horizontal tail planes mounted on top of the fin. These are called T-Tails because of their shape when viewed from the front of the airplane. The primary reason for this placement is to keep the horizontal stabilizer up in “clean air,” away from turbulent air created by the wing and engine nacelles. T-Tails also have a streamlined fairing at the top of the fin to ensure optimum airflow, and to house the mechanisms controlling pitch of the horizontal stabilizers for proper trim.