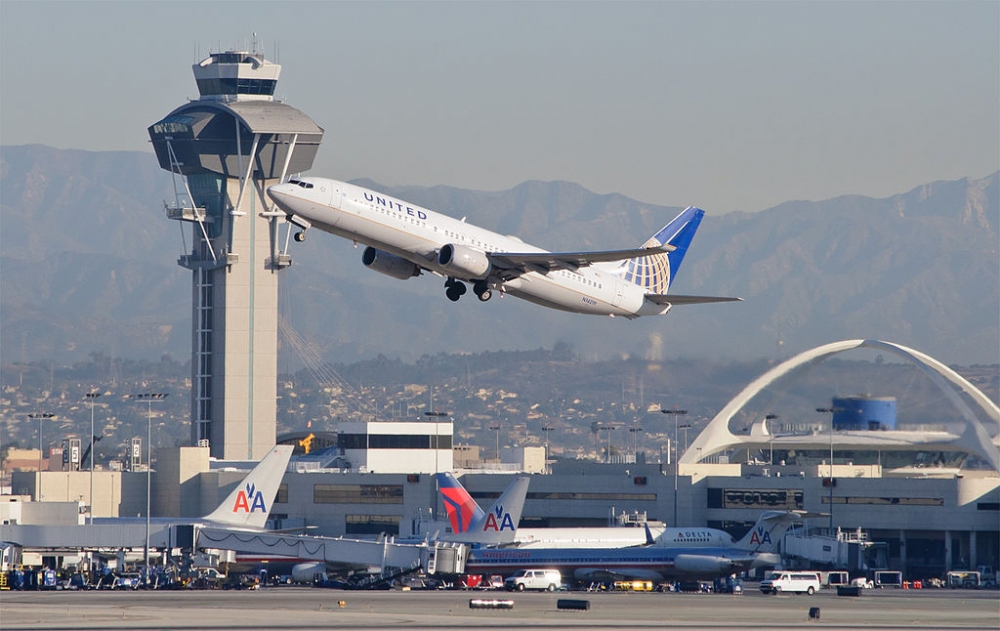 To paraphrase the old saying, “If it works well, don’t change it.” Although the British de Havilland Comet was the world’s first jet-powered airliner in 1952, it was the Boeing 707 in 1958 that set the standard for all airliner designs to follow. Using four jet engines housed in streamlined nacelles mounted on pylons below the wing, the 150-passenger 707 established a design principal that is still used on nearly every jet airliner flying today.

With its swept-back wings and tailplanes, the 707 represented the epitome of “Jet Age” design. In 1969, Boeing’s jumbo 747 used the same configuration, only scaled-up in size to carry 350 passengers. As turbine powerplants became more powerful and reliable, only two were needed instead of four, as first shown on the Airbus A300. Today, nearly every modern jetliner from the Boeing 737, 767, and 777 to the Airbus A320, A330, and A380 use the standard configuration of podded engines mounted under swept wings with conventional swept tails.