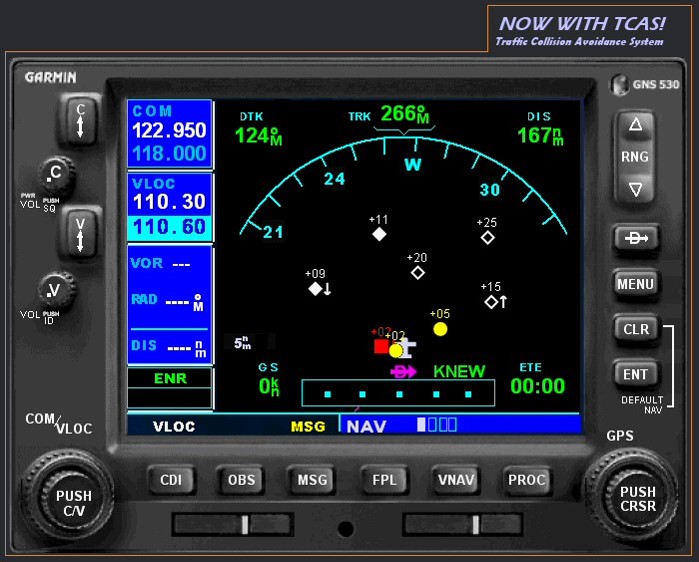 In 1919, the US Army Air Service, the forerunner of the USAF, listed 27 flying regulations. Number 12 stated, “If you see another machine [aircraft] near you, get out of its way”. There was no argument with that logic but today with the speed of aircraft, if you see a jet, it’s almost too late to take evasive action. Today’s Traffic Collision Avoidance System (TCAS) is designed to take the guesswork out of avoiding other aircraft, in the event of a breakdown in Air Traffic Control instruction. TCAS was introduced in the US in 1989 and shortly thereafter around the world.

The concept for TCAS dates back to the earlier 1950s, when air traffic started to grow considerably. It gained further momentum after the 1956 mid-air crash involving a United DC-7 and a TWA Constellation over the Grand Canyon. The FAA launched the TCAS program in 1981 after a series of mid-air collisions due to failure of Air Traffic Control (ATC). TCAS identifies the location and tracks the progress of aircraft equipped with beacon transponders. Basically beacon transponders work by broadcasting an electronic signal to ATC radar giving details of the aircraft.

There are various ways that the TCAS information is displayed and on the latest aircraft, other aircraft in the vicinity are shown on the pilot’s primary flight display as an open diamond. If an impending conflict is detected, the open diamond turns solid yellow with an aural alert to the crew. If no corrective action is taken the diamond turns red, with verbal instructions to the pilot to climb or descend. The opposite instruction is given to the pilot of the other aircraft. TCAS has saved tens of thousands of lives over the past 30 years.