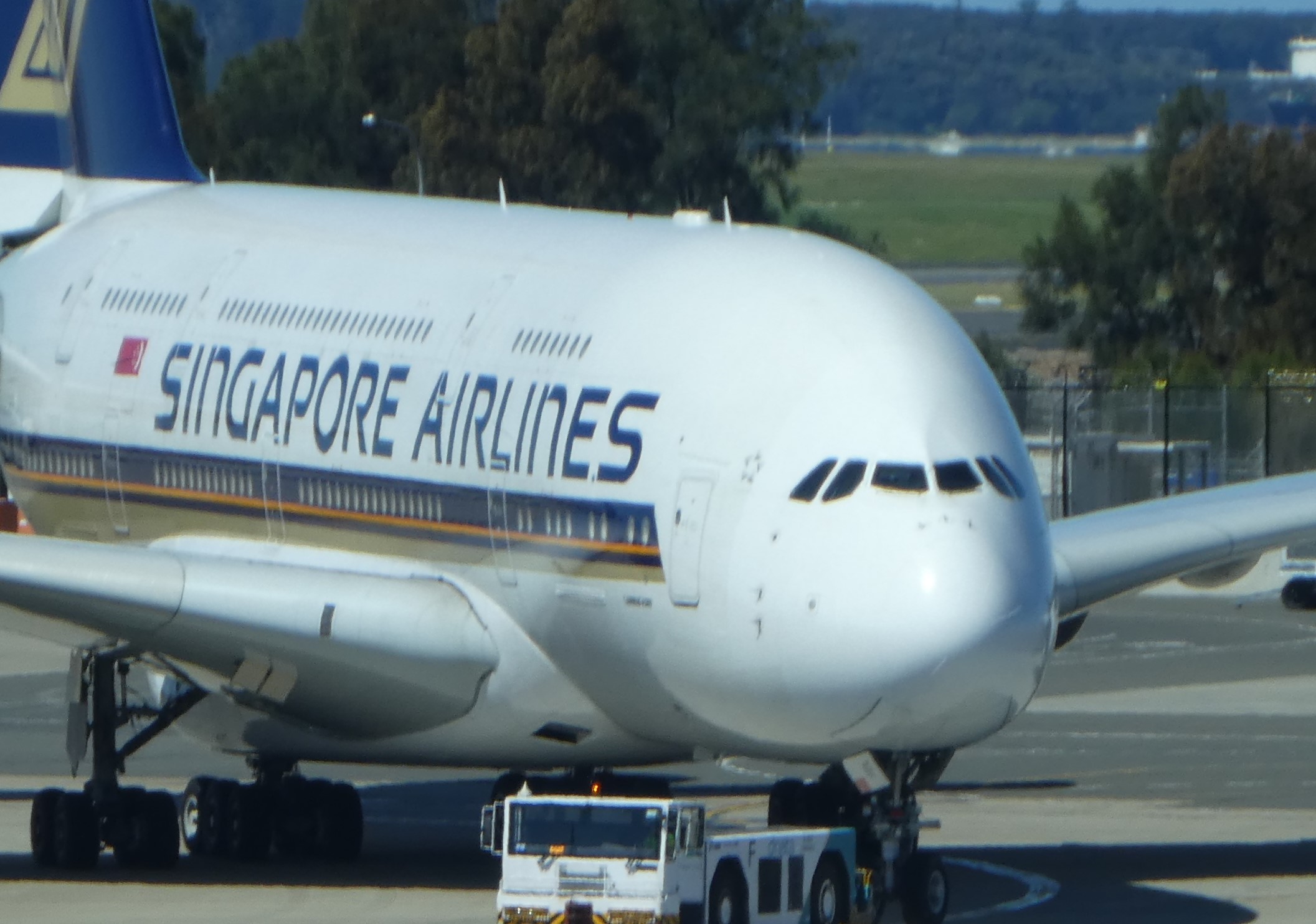 The world’s first jetliners looked very sleek, and their fuselage tops forming a clean straight line from nose to tail, with an occasional blade antenna or anti-collision light as the only protrusions. Today, the average modern airliner has a collection of bumps, humps, and domes mounted on top of the fuselage, and these are antenna housings that serve a very important purpose. From inflight entertainment systems with satellite TV to full Wi-Fi communication capability, these devices offer air passengers all the modern conveniences of their ground-bound high-tech digital devices for business and pleasure while in flight.

On one flight, having access to that much real-time information was not necessarily a good thing. In 2005, an Airbus A320 bound from California to New York experienced a landing gear problem and had to return to make an emergency landing in Los Angeles. As the cabin crew tried to keep everyone calm, passengers soon discovered they were watching all the emergency preparations for their very own landing “live” on satellite TV being broadcast to the screens at every seat. The emergency landing was uneventful, but passenger’s anxieties were definitely heightened in that final hour before landing!