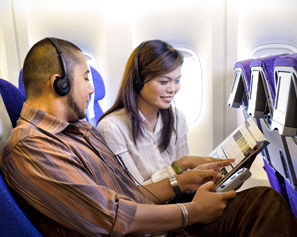 Mr Blatner’s book reveals that more people die in the USA in six months in cars than in all aircraft in the last 100 years!

He then twists that number and says that if flying was as safe as driving there would be an aircraft crash every day killing 120 passengers!