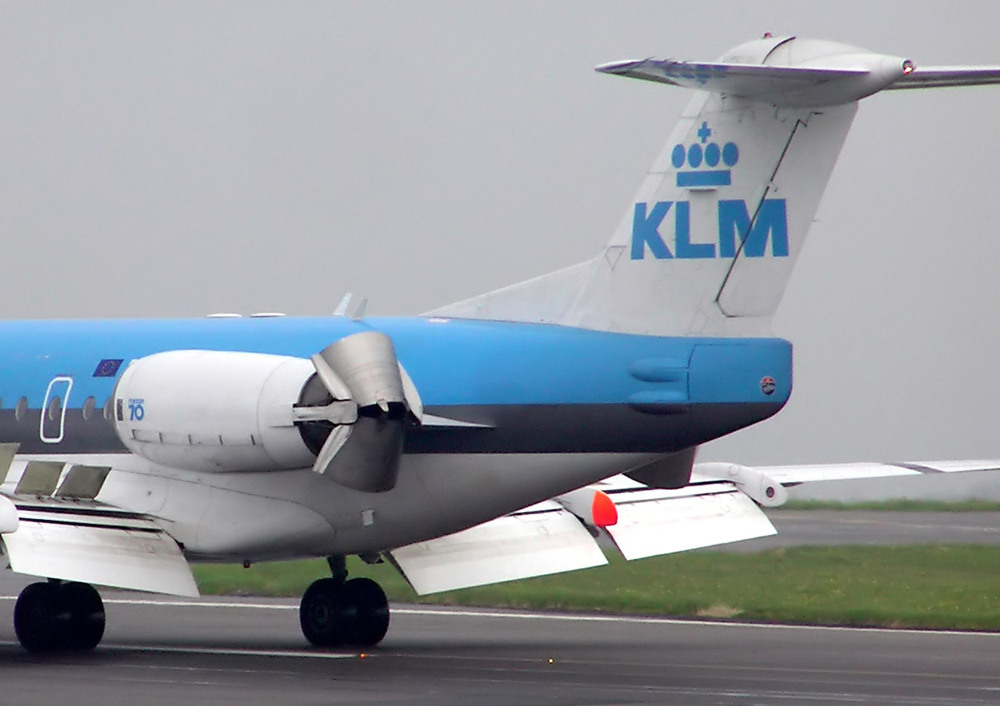 Although reversing propeller pitch was effective for stopping piston-powered airliners, new methods were needed to bring faster and heavier jet airliners to a safe stop on landing. Wheel brakes reduce speed from 60 knots down to taxi, but more braking action was needed to slow the airplane from its 120-knot touchdown speed. While military jets use drag-inducing parachutes deployed on landing, these have to be jettisoned, retrieved, and repacked after every use which would be impractical at a commercial airport.

Jet engines on early jet airliners could channel their thrust in the opposite direction for high-speed braking action with “thrust reversers” that redirected exhaust gasses forward using clamshell doors to block engine exhaust. Today’s powerful and efficient turbofan engines use an aft-sliding ring on the back of the fan section to reverse thrust, with internal doors redirecting fan airflow forward. The ultra-high-bypass turbofan engines used on the Airbus A380 have reversers on the inboard nacelles only to avoid causing severe adverse yaw on wet or icy runways.