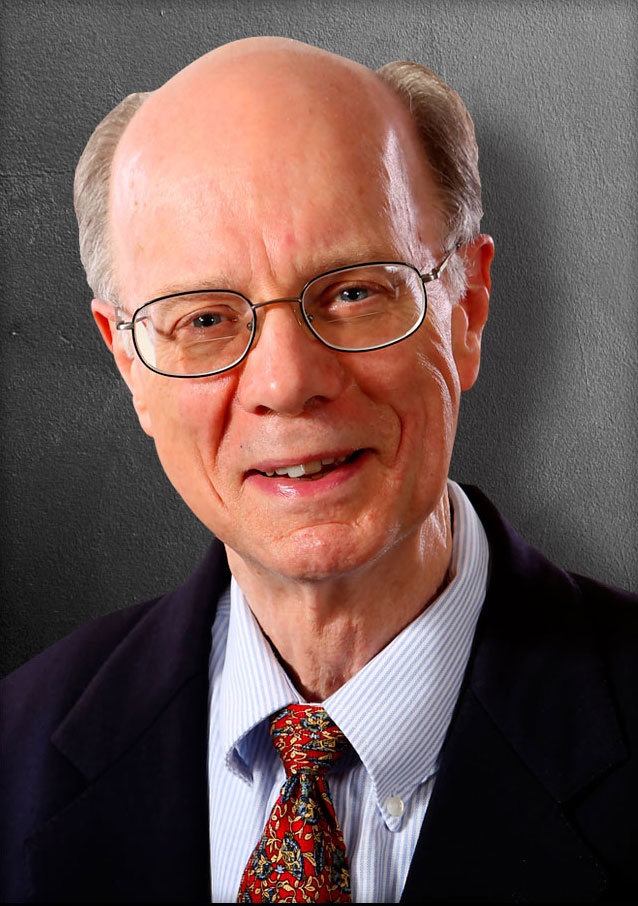 Jerome was a two-time winner of the Best Maintenance Feature competition at the Aerospace Journalist of the Year Awards and was also a former contributor to Air Transport World and Aviation Week & Space Technology.

His book on the windshear-related crash of Delta Air Lines Flight 191 was a best-seller, and the subsequent television film – Fire & Rain – premiered on the USA Network.

Chandler who is an air safety expert has appeared on NPR, PBS’s Nova series, CNN, ABC, MSNBC and the National Geographic Channel.

Aviation safety is more than academic for Jerry. Two relatives have perished in separate commercial airline crashes over the years, one in the infamous Braniff Electra tragedy of September 1959.

American piles on service to Philadelphia

No way Jose: new hurricane threat to US travel

Irma could be a US aviation hub disaster

International flights soar deep in the heart of Texas