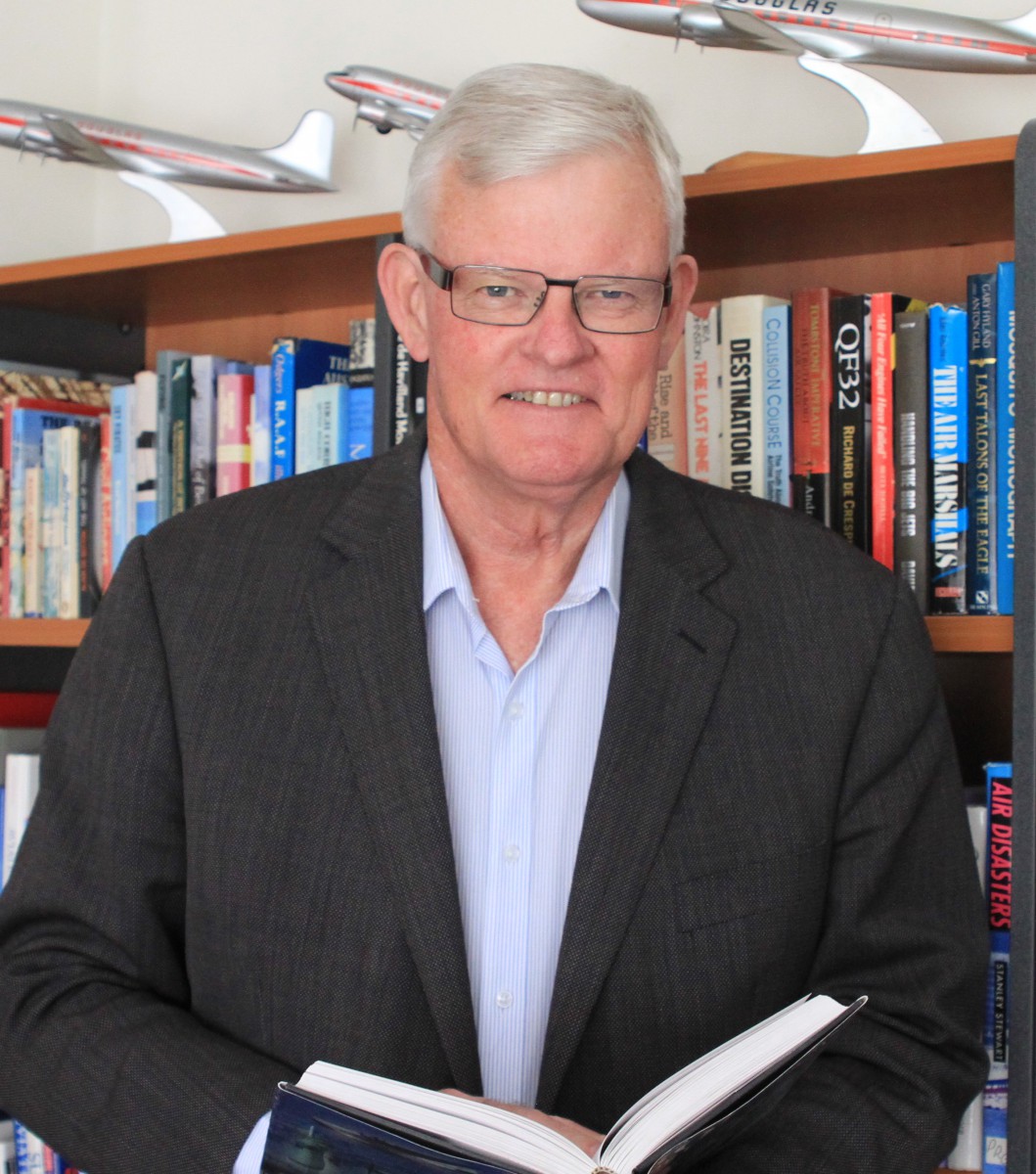 Geoffrey is a world-renowned multi-award-winning writer, author, and commentator who has taken a holistic view of the aviation industry for more than 45 years.

Geoffrey has an outstanding reputation with the media, public, aviation personnel, and government officials as the “go-to” person on all matters related to aviation and airlines. He is an outspoken no-nonsense but fair critic of many aspects of airline management, technological issues related to aviation, and those related to safety and the environment.

In 2018 Geoffrey was awarded a Lifetime Achievement Award at the Royal Aeronautical Society in London and in 2020 a Decade of Excellence Award at the Singapore Air Show for his coverage of the tragic MH370 disaster.

Geoffrey has co-written eleven books with Christine Forbes Smith and has delivered guest lectures at the University of Southern California and Curtin University in Western Australia.

Boeing has been on the ropes many times

The supersonic airliner that turned into a white elephant